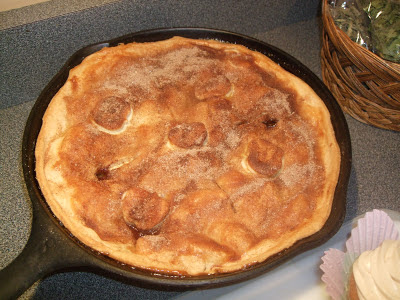 Holy cow was this every fantastic! I got the idea from an amazing cook Sharon Mancuso. She held a Stampin Up Workshop for me a few weeks ago and had served an apple pie in a skillet! Wow - wee-ca-soww-wee! (sounds like a superman show)

Well you know me, I had to try it with or without the recipe. So I took ready made pie crust (yes, yes, it was not homemade, sorry) Put the first crust in the bottom of the pan, and then poured in the apples coated with all the yummy stuff, cut pats of real butter and topped that over the apple stuff. Then topped it with the second crust. Cut off the excess crust, egg washed it and topped with more cinnamon and sugar. Baked it about 35 min (will add a bit more time next time) Served it at mom's 80th birthday party, and it was all gone in a flash! Man oh man was it yummy.

If ya really need an apple pie recipe, get from your momma or do a search on the net - any one with lots of cinnamon, cloves and sugar will do. Need a cast iron skillet, well ask grandma for that if you don't have on. I had to borrow mom's too! Sharon baked hers in a 14" pan, mom's was only a 12", both worked great, both were delish!

Email ThisBlogThis!Share to TwitterShare to FacebookShare to Pinterest
Labels: Food 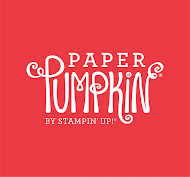 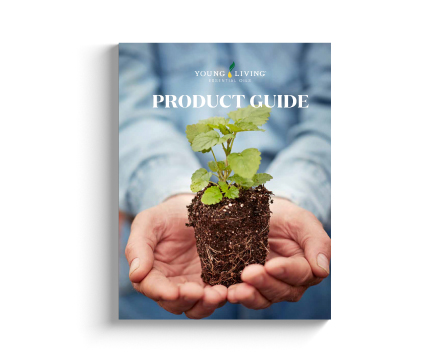